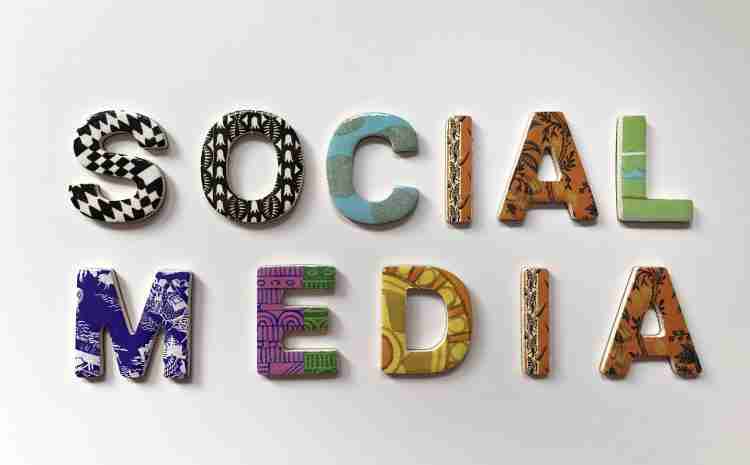 Social media is not a specific application but instead is a term that describes any online sharing that occurs. For example, a blog allows you to share written content and receive comments from readers.

The Purpose of Social Media

The initial purpose of social media apps is to help users interact with their friends and establish social ties online. Now, social media apps have evolved to become valuable tools for businesses as well. For example, companies can post their daily work schedule, latest updates, and news on their homepages, blogs, and websites with these apps.

Why People Love Using Them

Most social media apps come with their unique platform or application used by many businesses for their digital marketing services. Most apps allow users to create personal profiles that become the home on which they can store updated information and activities and let users chat with other people. Some of the most popular social networks, such as Facebook, allow users to upload photos and images and share media from their phones through its apps.

The platforms differ by design and functionality, ranging from being strictly personal to connecting businesses. For example, many of the most popular social networks will allow users to post to their wall, comment on other peoples’ posts, and send direct messages.

Social media apps have changed how communication is carried out globally and are quickly becoming an essential part of any person’s life. The most popular app, Facebook, has more than 500 million daily active users. Twitter is another popular social media app and has close to two hundred million active users. These apps have made the communication process much more accessible, allowing people to stay connected no matter where they are.

It was founded by Mark Zuckerberg, with his four other roommates and friends from Harvard College. In less than a year, Facebook went from being something in which college students needed to be involved to a tool for individuals worldwide to use quickly and effectively.

According to Statista, there are roughly 2.85 billion Facebook users as of the first quarter of 2021. As a result, many businesses have become directly involved with this social networking site and how it operates with that many people.

Instagram allows its users to add and edit digital photos and videos and share links and text. In addition, users can use their mobile phones as a camera on Instagram. According to Systrom, Instagram is “built on the idea that people are constantly connected so that we can constantly update and enhance it.”

Twitter is an American micro-blogging and social network service on which individuals post and interact through short messages called “tweets” across the globe daily. Registered users may post their tweets, such as links to articles they have read, entertainment news, restaurant reviews, or other items of interest.

They can also read other users’ tweets, comment on them, reply to them, retweet, or reply to other users in various ways. There are currently over 450 million Twitter users active on the network worldwide.

YouTube is an American video-sharing and social networking platform launched by Steve Chen, Jawed Karim, and Chad Hurley. It has so far been the most popular and fastest-growing free online content delivery system for videos, which enjoys the most significant number of daily views of any other website in the world.

It is also the second most used search engine in the world. As of today, over 500 million videos are uploaded on YouTube each minute, according to an estimate.

LinkedIn is an American employer and professional-oriented social networking service that works through online portals and apps. Launched in May 2003, this platform is primarily used for professional communication, allowing job seekers to upload their CVs and employers to post jobs for their available positions.

The platform has grown to include hundreds of different job networks and local groups. LinkedIn is free to use. However, to become a member, one must demonstrate a high level of skill in their related fields and meet the general profile criteria.

WhatsApp is a free, open-source, decentralized messaging and video platform owned by Facebook, Inc. It enables users to send voice and text messages, create video and audio calls, and share pictures, files, information, and other media.

The primary purpose of the messaging app is to provide the easiest way for people to stay connected.

However, many argue that it doesn’t offer enough functionality compared to other messaging apps and lacks some essential features like push notifications.

Reddit is an American online community, blog, and social news aggregator. Registered members submit content for the website, including links, photos, texts, and videos, then voted down or up by other users.

Many Redditors are involved in user-driven forums that are designed to share user-based information on a wide range of topics. Some Redditors also participate in keyword-based search queries intended to help users find specific types of content.

The Future of Social Media

If we look at the future trends, then there is a big chance that the share of these apps will reach billions of people.

There is a great need for businesses to invest in social media apps because there are still uncountable billions of people worldwide. The future of these apps can provide them a platform to interact with billions of people and a lot of Fortune 500 companies.

It is also essential for businesses to start using these apps as they are more than likely to increase their clients and customers within a short period.

How a Backlink Checker Works