Web Designer Vs Web Developer: What to know before you Hire

You’ve come to the web design and web development guide you were looking for. You may be wondering the difference between a web designer and a web developer or whether it’s worth hiring an experienced web designer to create your website. It can be very confusing, but I’ll help clear up any confusion in this article.

What is a Web Designer? 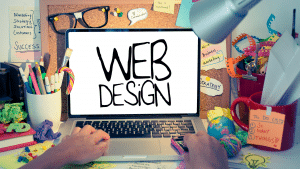 Web designer designs websites by creating layouts of pages HTML, CSS, JavaScript, and more. They often use Adobe Photoshop or Sketch (or other similar programs) to create graphics that complement their layout designs and make their site look visually appealing.

A web designer may or may not know coding languages, but this is good to know before hiring. They should know at least one like HTML and CSS. It can be a challenge if they don’t know any because you have to depend on them to relay your web design specifications to the web developer.

What is a Web Developer? 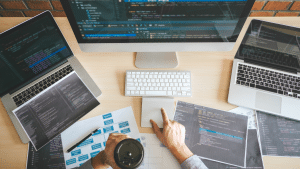 So What is a Web Designer Versus Web Developer? 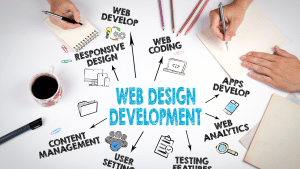 How Much Do They Earn?

So Who Has the Better Job? 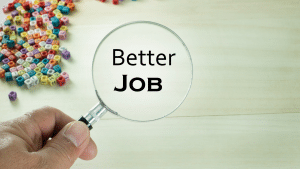 Web Designer vs. Web Developer – What to Consider

If you are asking whether it’s worth hiring an experienced web designer to create your website, the answer is yes. The web developer or freelancer you hire will help further your business goals and make more money for your web-based business. In addition, if you’re looking at how your company can leverage SEO strategies or marketing campaigns that drive sales online, contact our SEO team of experts today! Our professionals would be happy to help create a stellar plan explicitly tailored to your business goals, so don’t hesitate to contact us now!

Future of Web Design and Development 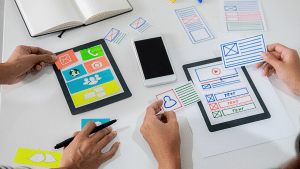 The web developer vs. web designer debate has been ongoing since the first introduced web design. The fact remains that both professions are beneficial to your business. With web designers, web developers, and web development companies specializing in various areas related to the web, web design will continue to grow with new and innovative web applications.

Web designer vs. web developer is all about gaining expertise on specific web elements for both jobs. The web itself continues to grow, and with the need for new web applications, more job opportunities for web developers and web designers alike will come. So before you hire a freelancer or agency partner, consider the differences between hiring an experienced full stack Web Designer as opposed to just a Web Developer.

10 Tips on How to Become an Influencer on Social Media