The Different Forms of Media

Media is a word that is commonly known and distinguished. In simpler terms, media refers to different platforms or vehicles that carry an ad message packed with information and knowledge. These messages are carried out to specific targeted audiences.

Nowadays, many different media types are being developed, created, and marketed for the use of businesses. However, it can be somewhat tricky to distinguish between the various media available for you to choose from, especially for beginners in the field.

It is also essential for businesses to know about the forms of media so they will be able to decide which one will work better for them.

Some of these forms of media are discussed below. Read on to learn more about them. 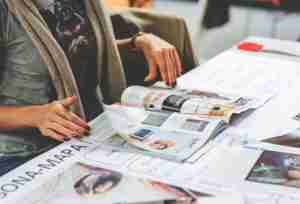 One of the most popular types of media today is print media. This includes traditional publications like magazines and newspapers. However, some newer forms of print media like electronic books and online publications are rapidly gaining popularity.

Under the print media are these:

Magazines are forms of media advertisement that are printed on a weekly, monthly, or annual basis. This form of print media contains ample information about lifestyle, food, finance, fashion, and more.

Magazines provide a detailed presentation of messages through images, illustrations, and colorful representations. These often come at premium prices.

This form of print media is a significant source of information for a lot of readers. These are commonly printed and distributed daily. 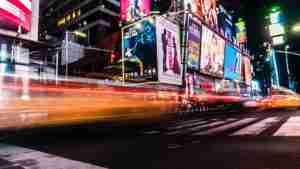 Billboards are effective forms of advertisement displayed in large cities and crowded communities. Billboards are created to attract people passing by.

Readers who like to expand their knowledge are allowed to do so with books. This form of print media is focused on one topic or subject.

Banners are commonly used for advertising a company’s products and services and are usually found pasted or hung on spaces and sites that people quickly notice.

Smaller-scaled companies use flyers since they are less expensive. Flyers can contain a company’s basic information from their logo, contact details, and services or products.

Broadcasting Media includes news reports through television and radio. This could also include audios, videos and written contents that offer crucial information and entertainment to its listeners or viewers.

Under the Broadcasting forms include: 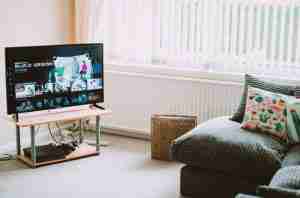 One of the oldest forms of media today is television. This type of media has been around for decades already, but cable services’ arrival has made it even more popular among many consumers. There are two kinds of television, namely tube and cable.

There are also medium-vision and high-definition TVs. Usually, there are two types of televisions that you can choose from depending on what features and functions you would want. The more expensive kinds of televisions come with more features, while the cheaper ones offer basic features.

Radio is a common broadcasting form that allows listeners to hear informative news and entertaining contents through radio waves. Radio can reach a large number of audiences. That’s why it is widely used to advertise and inform people.

Like television, radios are also one of the oldest means of news and entertainment widely used today.

The Internet has become one of the most effective means of information nowadays. Most consumer often relies on the Internet for research and news. When we go to certain websites, we get ample information through the forms of texts, audio, and video. 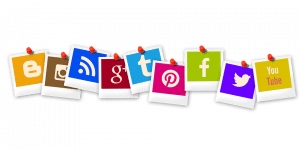 According to Statista, 49% of global social media users rely on social networking sites as of January 2020.

However, the news we found on social media can be misleading due to a lack of regulations.

Podcasts are usually focused on specific topics or subjects. They come on series audio that can be perceived through mobile phones or computers. This platform allows people to share their expertise and knowledge with the world.

Online forums are online places where people can freely engage in a discussion of special topics. They can also comment, message, and share their knowledge with people of the same interest.

If you need assistance on something, an online forum is the best place to visit.

The Importance of Media 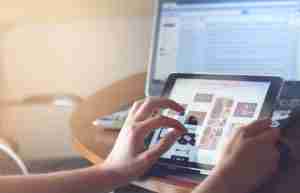 The importance of media and mass communication cannot be understated in our modern society. Communication has become the backbone of how we do business and how we interact with each other.

Without the power of media, these events may never happen. Media also forms the backbone of critical political issues. When an election is about to occur, one side may use a media outlet to get their agenda before the public, which can significantly influence the voters.

Another aspect of the importance of media is its effect on businesses. Without the ability to interact with their customers, companies would quickly lose business. More and more business rely on these strategies to gain more visits from different audiences.

Schema Markup Examples – What Does it Do?

Why Do I Need to Make a Website for My Business?