What You Should Know About Twitch and Twitch Marketing?

Twitch is every gamers world. It is the leading live streaming platform used by gamers worldwide. Users can watch and chat with millions of other Twitch fans. Most content you can find on Twitch is esports. However, you can also find streams on various topics. You can find there almost everything that we do daily.

The History of Twitch 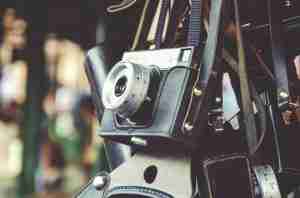 Twitch was introduced online in mid-June of 2011 as a streaming platform under Justin.tv. Its main focus is video game live streaming. Esports broadcasting can also be seen in addition to creative content, real-life streams, and music broadcasts.

After two years, it has gained a total of 45 million unique viewers. And on the third year since it started, in February of 2014, in the United States, it was considered as the 4th largest source of internet traffic. Then, it was rebranded as Twitch Interactive. In the 3rd quarter of the same year, the parent company was shut down. Amazon then acquired twitch.

After acquiring the service, it has continued to grow by operating online video gaming, introducing links on streams to purchase for games, and giving commissions to streamers.

It has acquired many things like nine-digit viewers, millions of broadcasters, and active users, plus thousands of partner channels for the following years.

Engaging with the viewers through Twitch chat while live streaming is what content creators do. When viewers subscribe to a channel, a percentage of it goes to the streamer. Viewers can also support streamers by donating.

You might think that to use Twitch, you must pay. You’re mistaken. It is entirely free, and no login is required. You may need to create an account if you want to add your favorite channel to your follow list. If you are logged in, you can also participate in the unique chatroom of each stream.

Twitch Marketing – Why It Matters? 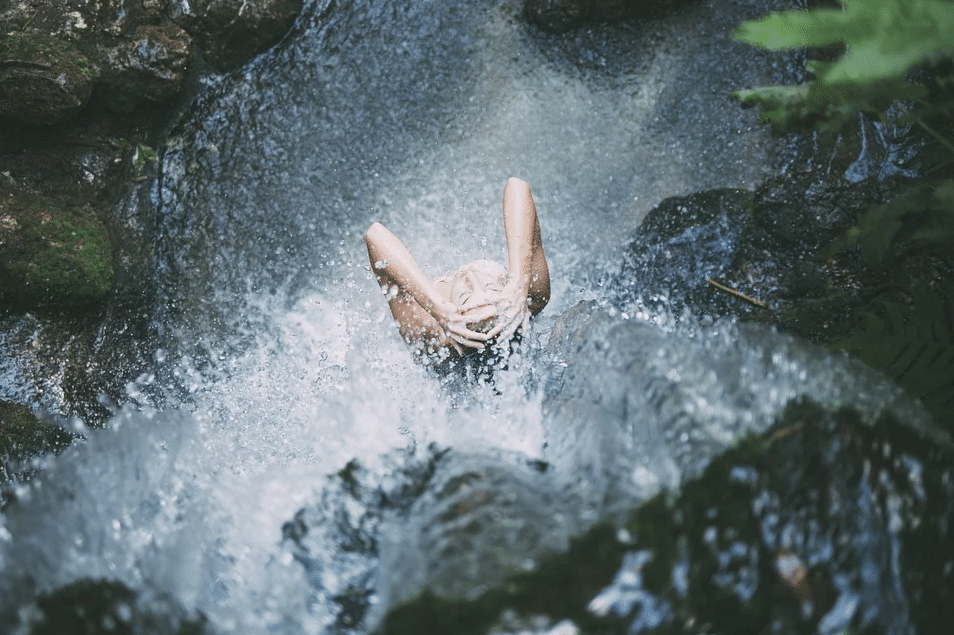 Millennials and Gen Z occupies a higher percentage of internet users. According to Statista, 100% of US millennials use the internet in 2019. An average of 211 minutes per day is spent by people aged 18 to 34 on smartphones and 31 minutes on desktops.

As for Twitch, 73% of its users are aged 34 and below. Not only that, the majority of the users engage on streamers and support them monetarily by purchasing game products and donations. Plus, Twitch audiences are interactive to thousands of streamers.

Now, this solves the puzzle as to why Twitch marketing matters? The audience, the streamers, and the platform itself are a pit you can mine for gold. So, introducing your product and services to Twitch can benefit you to be known by the users.

It is like an open field of people waiting to see what you are up to. Introduce your brand in a way the audience can interact to help with your marketing.

Understanding twitch marketing is a must nowadays with so many competitions out there. You need to keep up with the pace and go out of your shell with this type of surefire digital marketing. Direct your marketing to the right market for it to be known.

Remember: Twitch has 15 million users every day. If you can show them what you got, the higher chances of customers coming your way.